Did you miss out on any previously held online courses? Worry not, we have them right here! 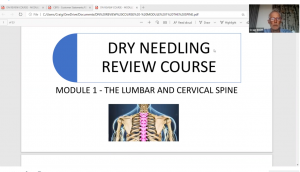 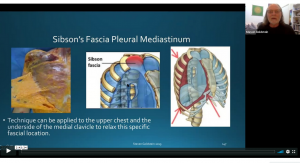 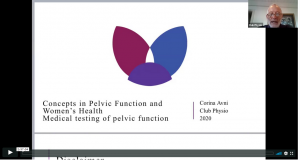 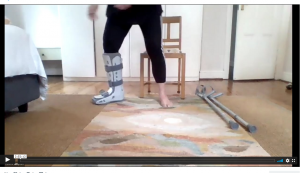 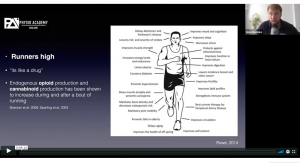 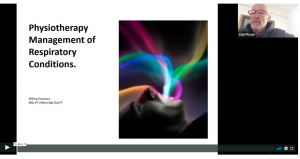 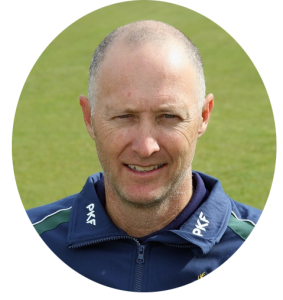