Some of these include :

• She was one of the first women physiotherapists invited to attend baseball Spring Training with the Atlanta Braves & Chicago White Sox in 1997
Lecturing & presentations:

Guest lecturer to post-graduate physiotherapists on Orthopaedic Manipulative Therapy course (OMT) in Johannesburg since 1998 & to KZN on the Shoulder module for many years. Previously also presented the Knee module in Johannesburg.

Lectures regularly around the country to other physiotherapists on the shoulder and on Kinematic taping.

She also presents workshops or lectures to coaches and athletes on occasion.

Guest lecturer on various other courses. She was a contributor & presenter on the Discovery Acute Low Back Pain programme.

Honourary life member of OMPTG since 2008.

Now a member of the PhysioFocus committee. 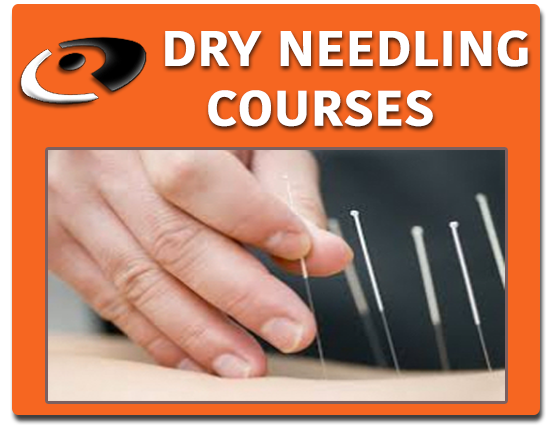 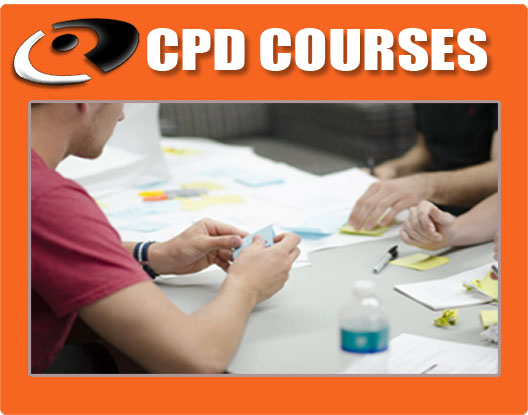